On The Water Celebrates 25 Years

On The Water is celebrating 25 years of publishing in 2013. This year is a big one for us in the editorial department. We are announcing the creation of On The Water Field Guides , our line of books on hiking, camping, and boating topics. You have seen us publish magazine articles for many years, and now we are going to get back to our roots.

On The Water has been going strong for 25 years, probably more than any other camping/fishing store in the country. We originally started as a small business out of a garage in the Seattle area and have grown to multiple locations throughout Washington and Oregon. We have grown and evolved over those years, and we continue to delight our customers by providing the best outdoor products available.

On The Water is a journal that reports on a wide range of activities and issues outside of traditional camping. From hiking, biking, and motorcycling to sailing, canoeing, kayaking, and camping in the wild, On The Water is there with you to provide you with the best information on such activities.. Read more about on the water tv and let us know what you think.Bill Hough (left) and Chris Megan pose for the first cover of On The Water magazine. This photo was taken on a dock in Falmouth, Massachusetts in March 1996. Almost 30 years ago, I arrived in Cape Town for the first time. I was a young twenty-something who wanted to conquer the world as a sales manager for the newspaper group The Enterprise. I met Bill Howe through a consultant. He and his sister Margaret wanted to expand the family newspaper, which was soon taken over by their father John Howe. My first conversation with Bill lasted almost five hours and we hit it off immediately. A few weeks after Bill arrived on Enterprise, we fished his 17-foot whaler off the Elizabeth Islands for spring flounder. I’ve been to the Cape from time to time, but I’ve never seen Elizabeth Island, except Woods Hole. One trip along these pristine shores was enough to captivate me. The rest of the summer I fished with Bill whenever we could get away, usually at night when our kids were asleep. At that time I had three children under four and Bill had two under three. We learned how to get by without sleep, sliding over rocks on his classic Montauk boat, drifting with the current and looking for eels in the dark for the big bass hiding on the shore. The nervous pull of a nervous eel, followed by a jerk in the night and the snapping of my line, was addictive and we couldn’t get enough. There’s nothing quite like the explosion of a trout in six feet of water on a new moon, and that’s exactly the feeling Bill and I wanted to convey when we came up with the idea for On The Water magazine. The following year we had another child in our family and the dream of starting an angling magazine slipped away, but we never lost sight of the bright idea that became On The Water magazine. I had four children under the age of five at the time and time was a precious commodity, but together with my holy wife (thank you, AnnaMaria!) I worked hard and fished a lot when time allowed. I bought my first boat, a 20-foot Shamrock with an onboard direct drive and full keel, and the dream was getting closer. Finally, in 1996, Bill and I had the time and resources to begin publishing On The Water magazine. is Chris Megan’s first boat, a 20-foot Shamrock with a traction engine and a full keel.

In 2005, Bill gave me the opportunity to become publisher and sole owner of On The Water while he focused on growing Enterprise Newspapers. I am eternally grateful and Bill will always be my dear friend. Besides Bill, there are many other people we thank for making On The Water what it is today. This includes our current and past contributors, as well as hundreds of contributors who have pushed the boundaries of what a fishing magazine can be. We thank our passionate audience of anglers and like-minded people! Thank you for subscribing to On The Water magazine, listening to On The Water’s angling adventures, following our digital and social platforms, fishing the Striper Cup, visiting our stores and celebrating StriperFest with your family. photo of Megan’s family enjoying a day at the beach at Tarpaulin Cove.

For over 25 years, you have helped us define On The Water as a place where passion and relaxation come together. Whether it’s a trout stream, a sandy beach or the open ocean, our goal is always to help you get to the place that means life on the water to you. So congratulations on your 25th anniversary, OTW, and thanks to everyone who made this ride go smoothly and mostly dry – unlike the 20-foot Shamrock, which I still love so much!

– Chris Megan, owner and publisher of On The Water magazine

On The Water is a unique guide to the best water-based activities in the world. With more than 25 years of experience, we have helped thousands of people plan and book their summer and winter adventures through our website. Our guides have been used by national and international publications including The Guardian, The Huffington Post, The Independent, National Geographic Traveler, BBC Travel, Lonely Planet, and The Telegraph.. Read more about on the water poem and let us know what you think. 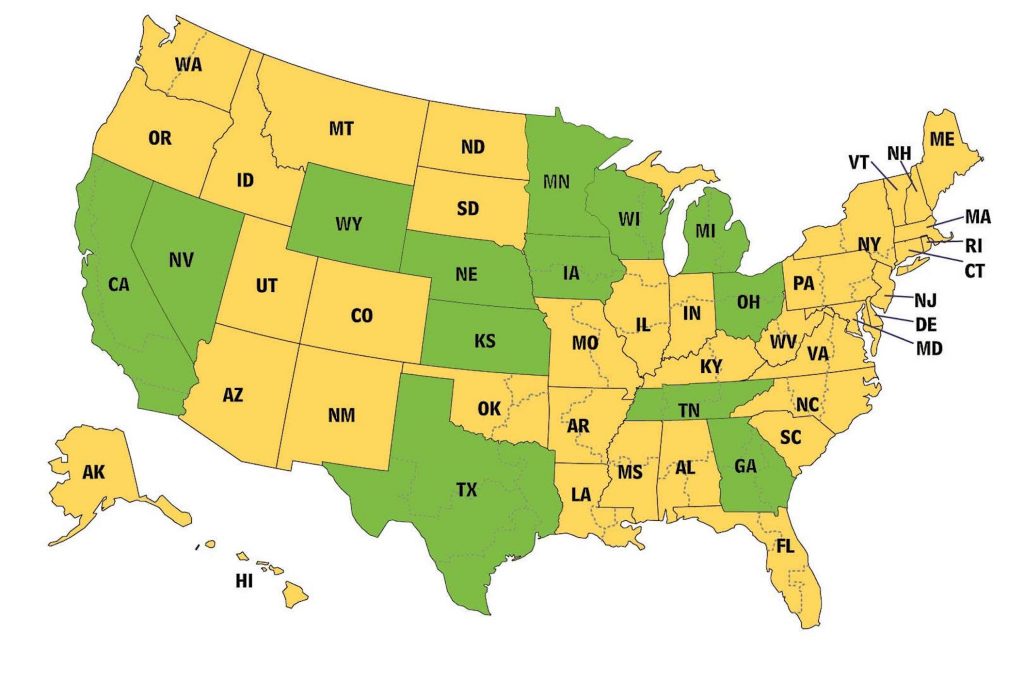